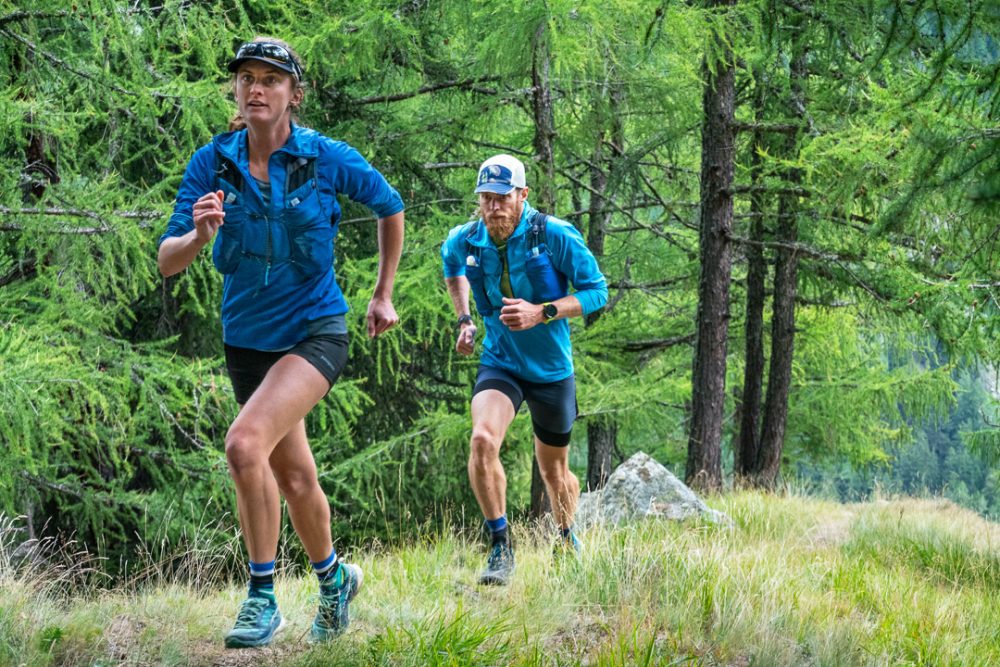 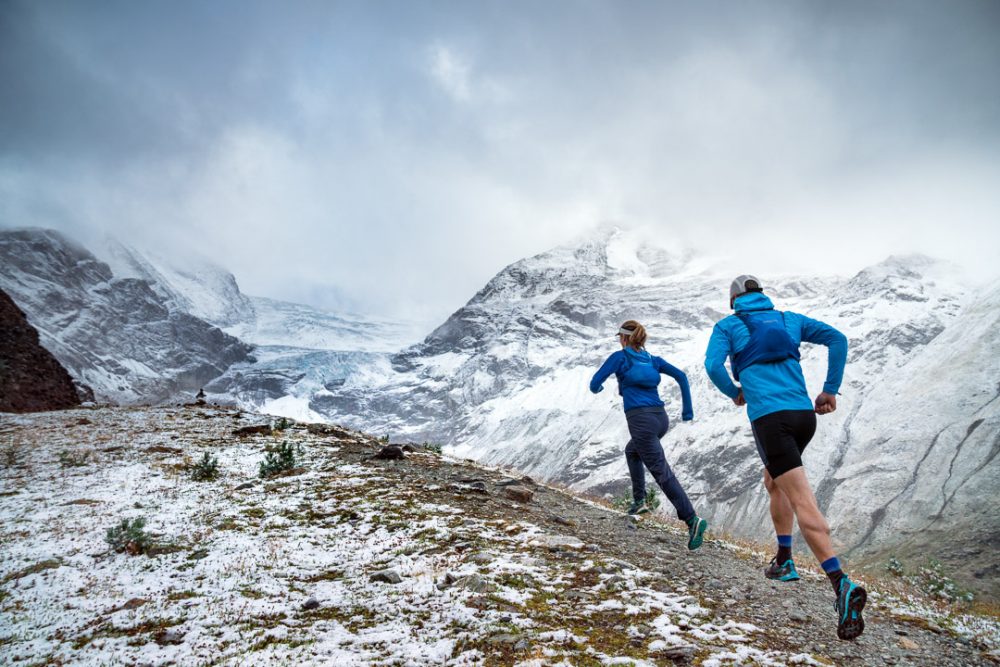 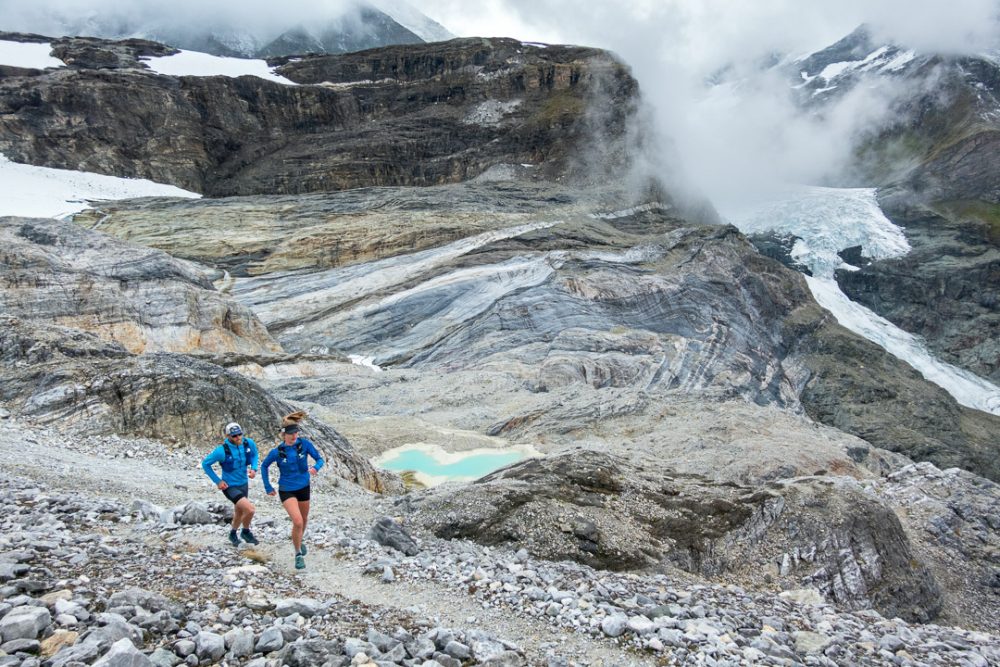 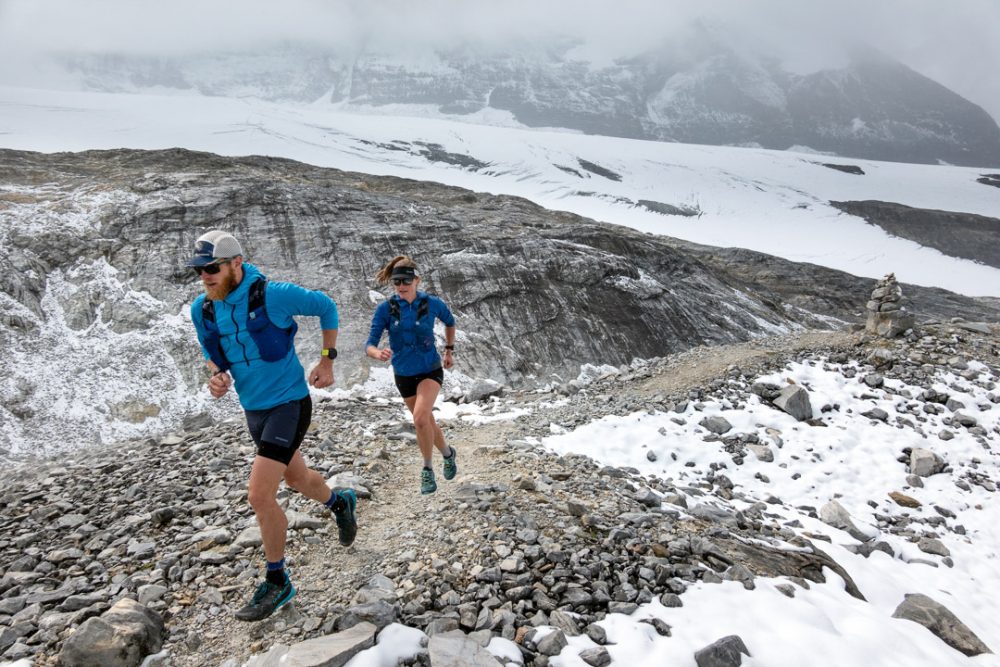 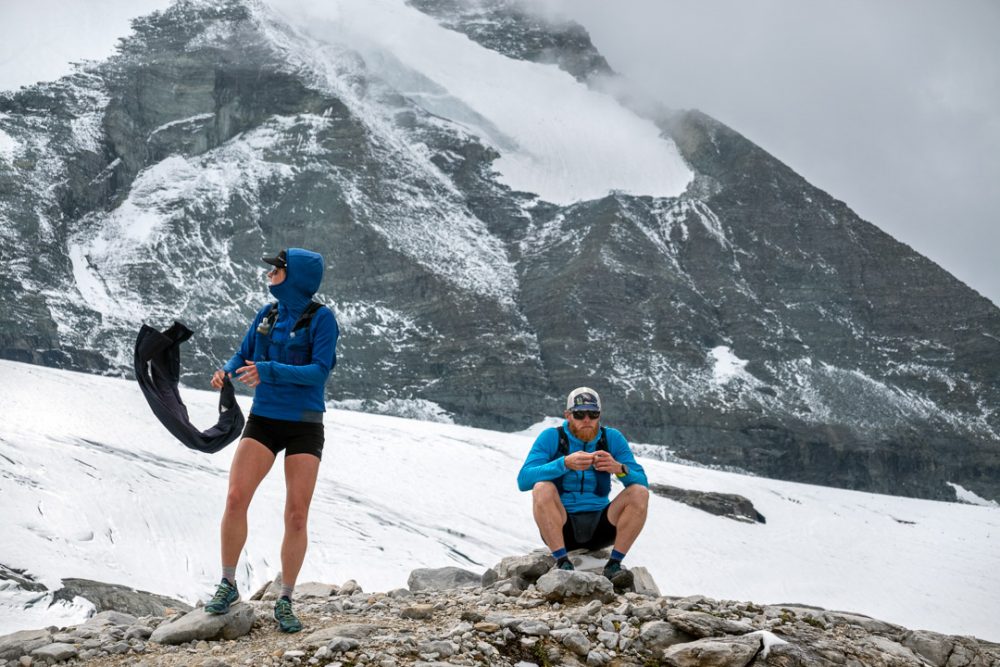 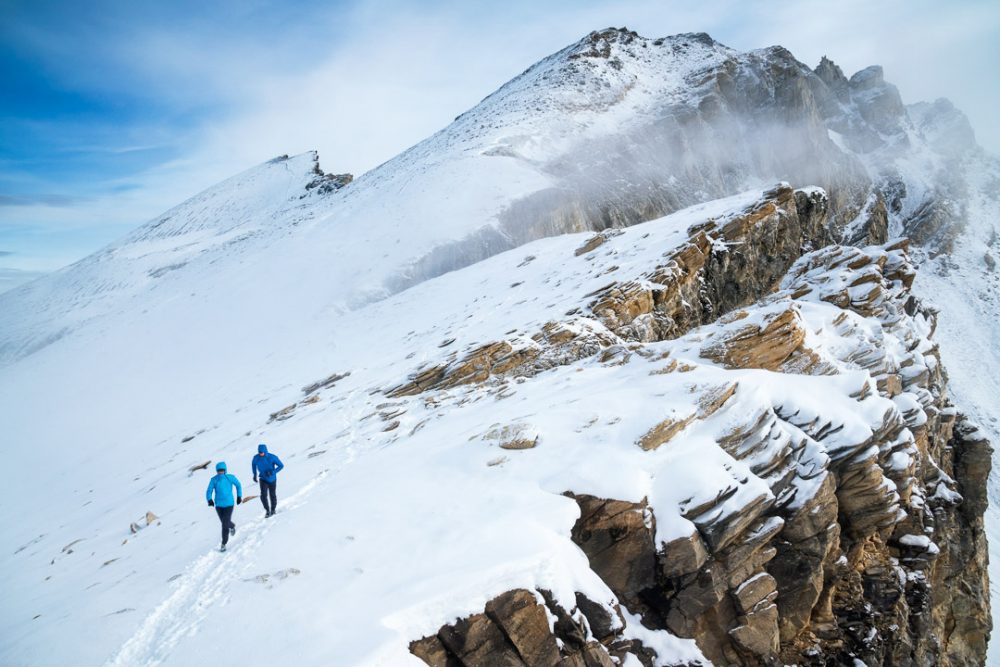 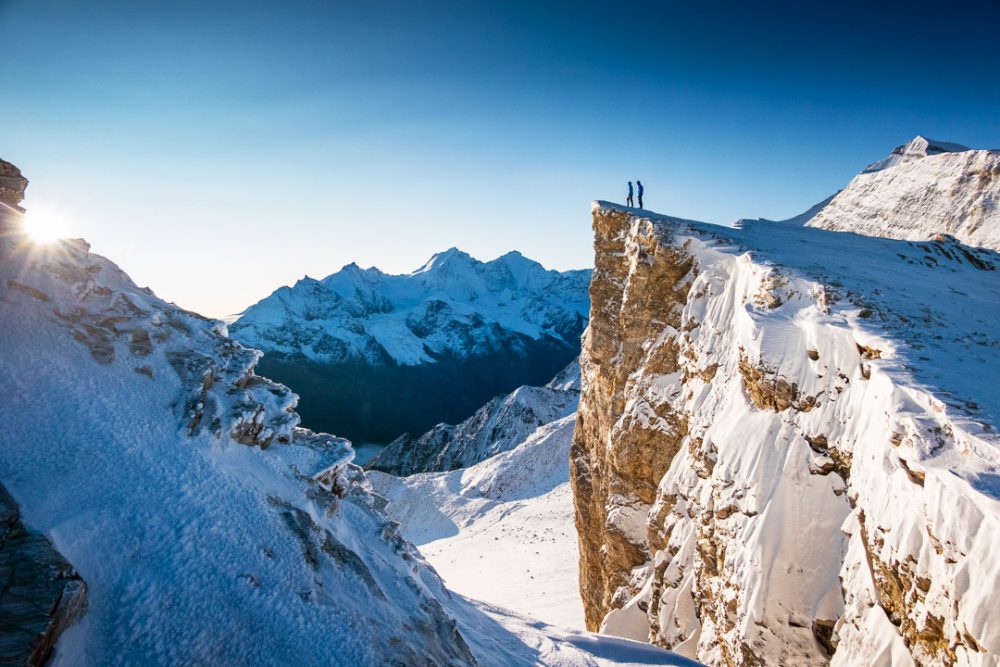 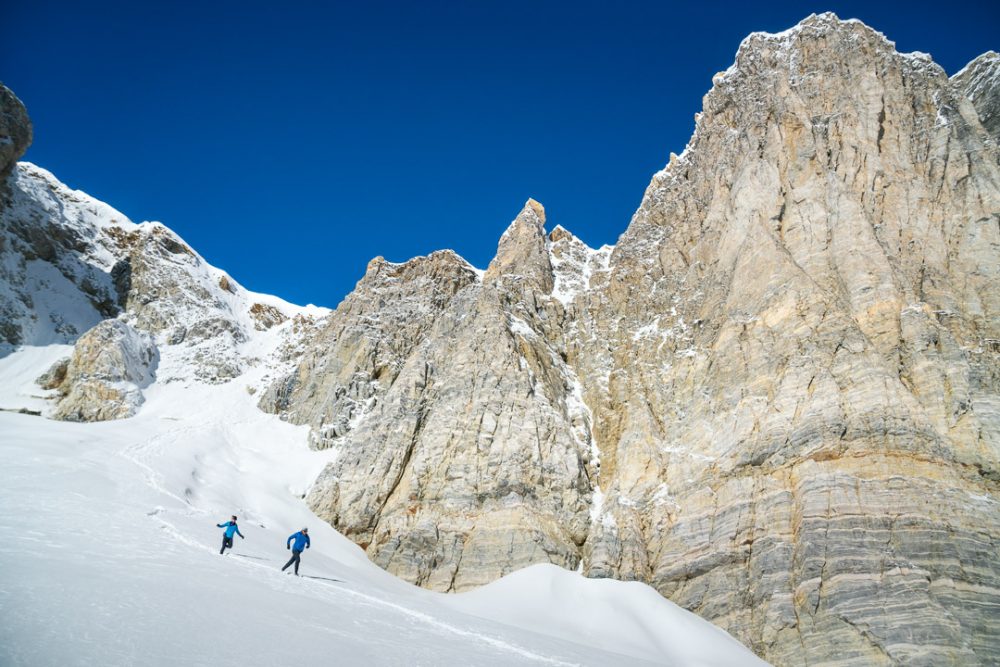 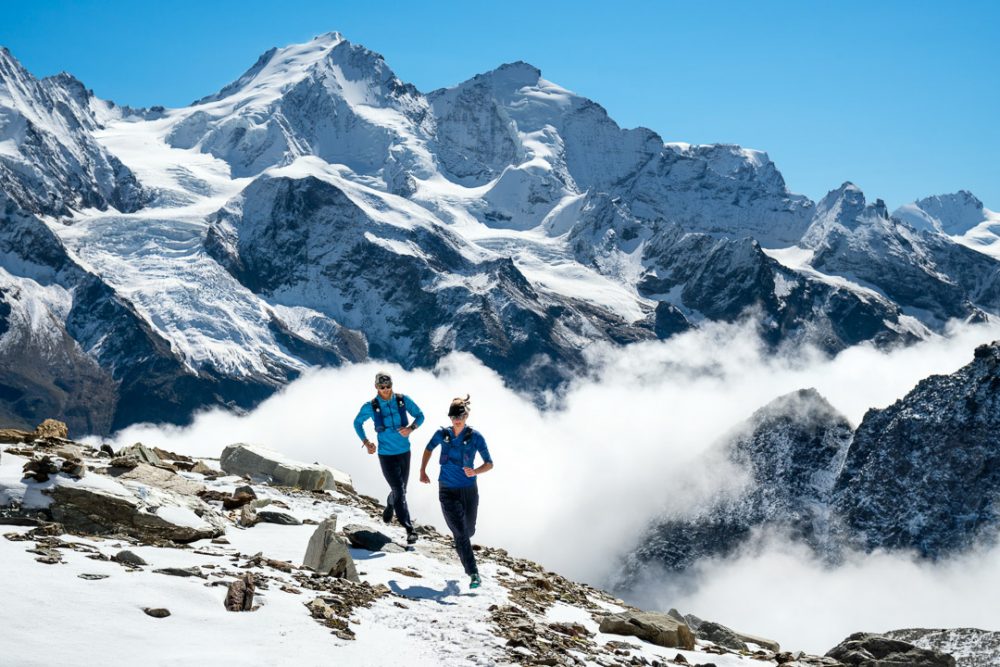 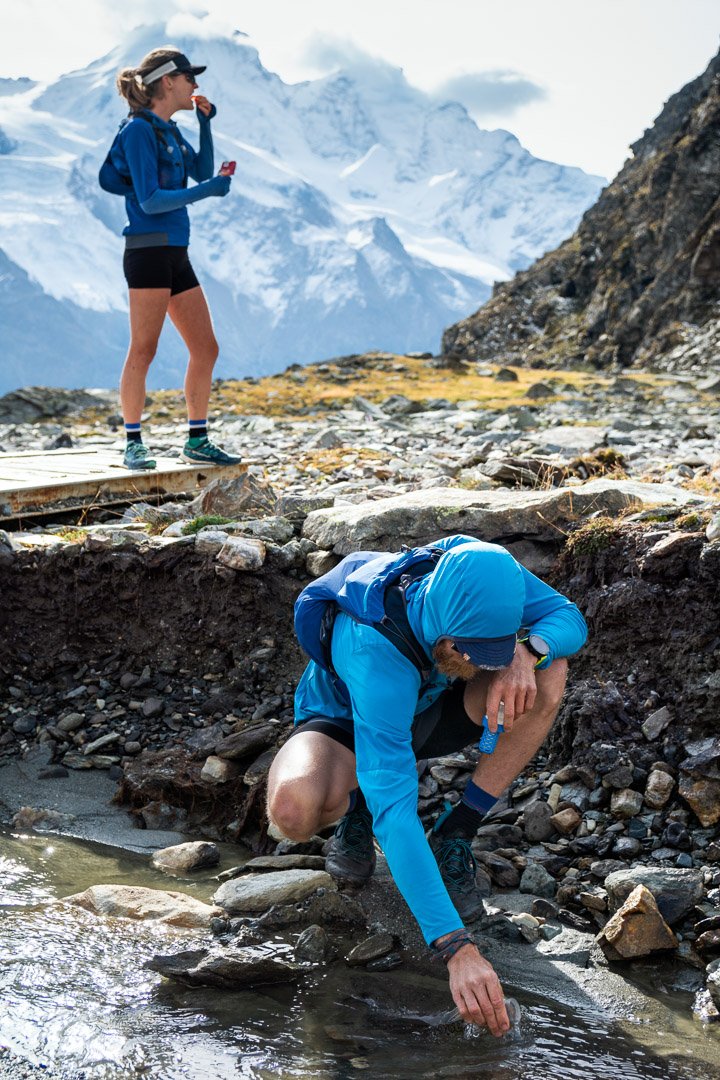 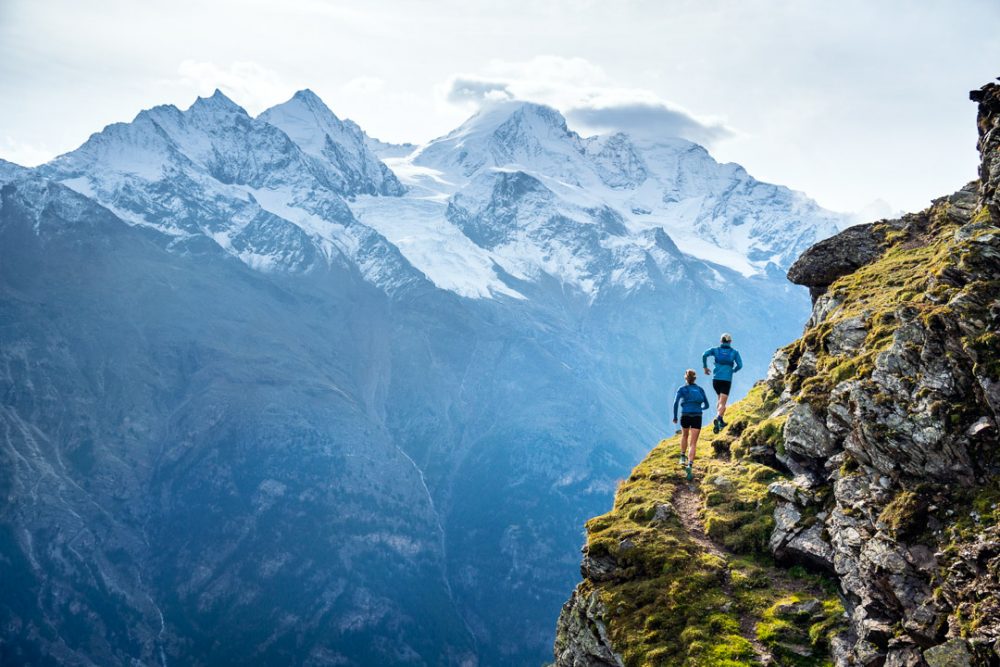 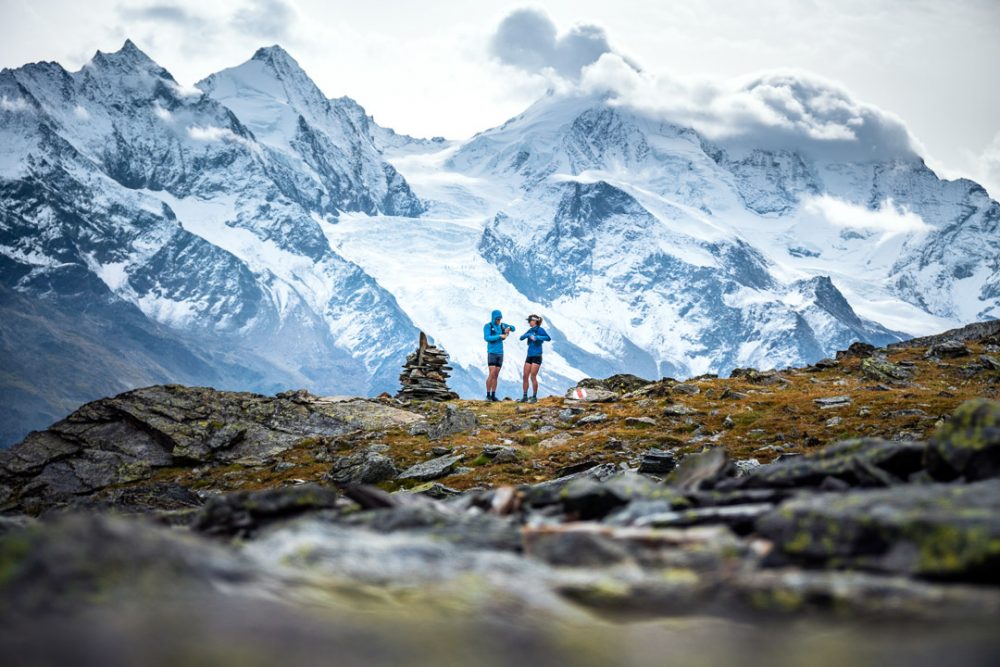 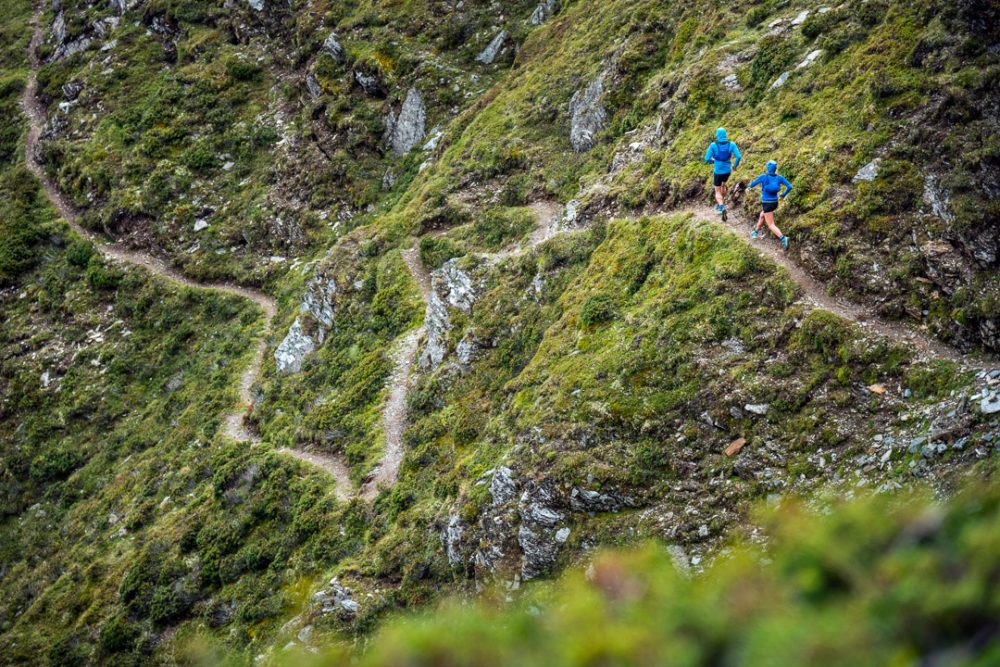 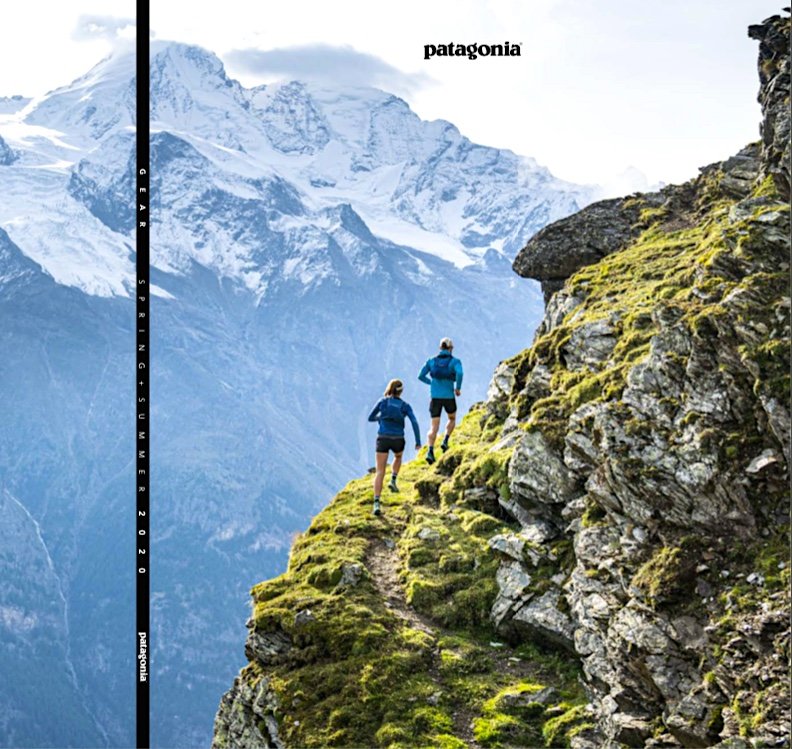 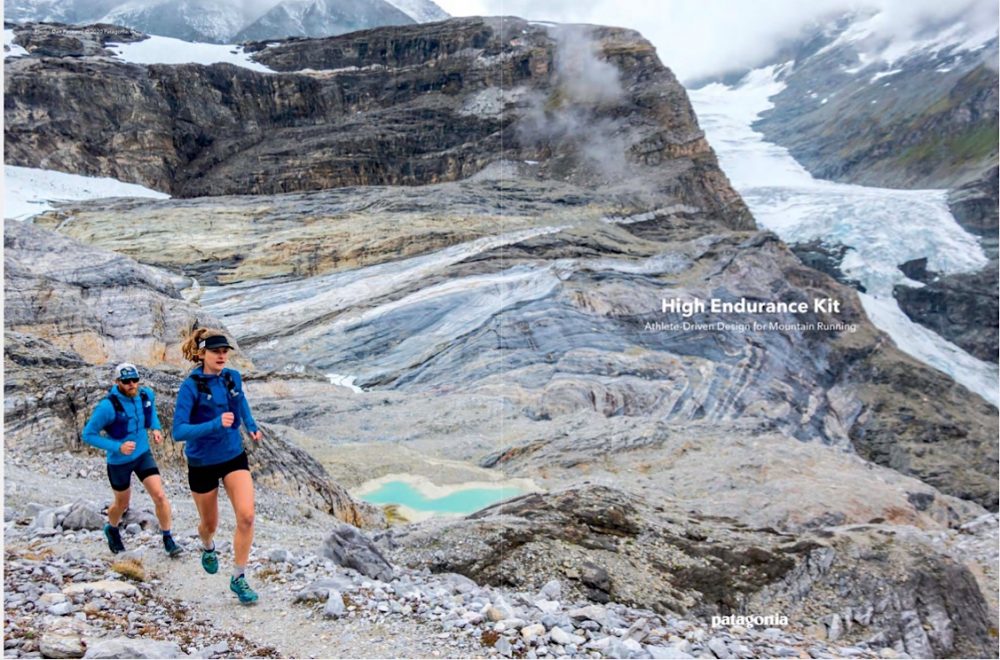 A commercial still and video production where everything started off as worst case scenario. But, thanks to great teamwork, Sweetgrass Production, PatitucciPhoto and athletes Clare Gallagher and Luke Nelson, the entire shoot was a huge success and turned out for the best.

The assigned work was to tell the story of the athletes running a section of the Via Valais on a summer day to demonstrate the features of Patagonia’s new High Endurance Kit. We woke to a winter-like storm. A half meter of snow would fall, forcing the athletes to truly use the new products. The entire production team was able to follow, producing the product launch film and all marketing assets. A still image by PatitucciPhoto was first trail running image ever used by Patagonia on a catalog cover. A huge success.